I cannot say how disappointed I am in this online faxing service.  I originally signed up for eFax.com as an eFax Free member.  That included receiving up to 10 faxes in each 30 day period.  I have never received an email from them once since I began using them.

My Billing:
Very unexpectedly, I found that I was being charged for 3 months – when I was a “eFax Free member”. Forty plus dollars missing from my account was alarming to me today!

My Usage:
I received one fax on the very day I signed up for my account.  Not one fax received nor sent since that day.  I never even signed into my account again until today when I became aware they charged my card without permission.

My Profile:
I had signed up for the eFax Free account (receive 10 or less faxes a month for free).  I somehow ended up on the eFax Plus account without my knowledge! 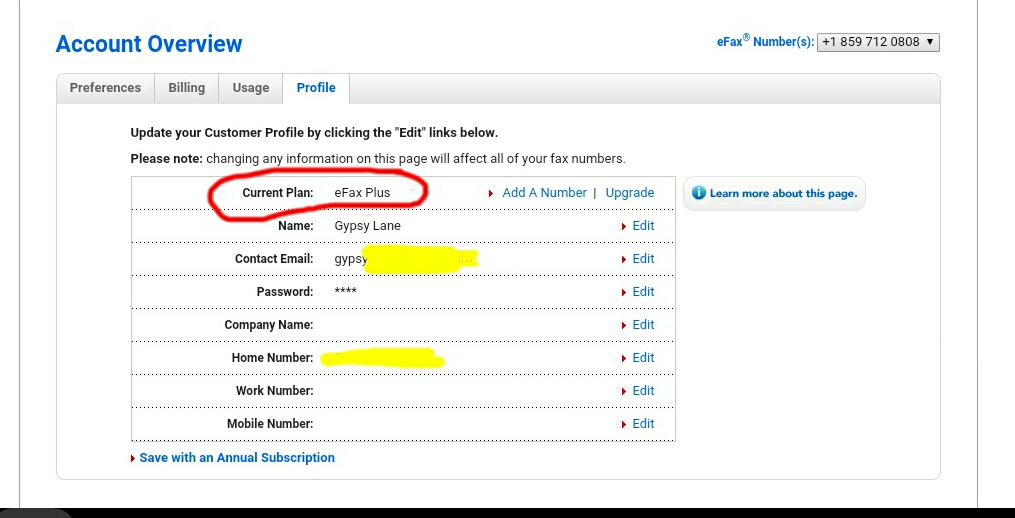 I am NOT the only person with this issue.  Many have had the same problem happen.  Others have signed up for the Pro or Plus accounts with 30 days free and when trying to cancel their subscription, they were refused and ended up being charged.  Many have had viruses + malware issues using their services due to spam.  They all seemed to have had the same poor customer service communication issues as I did, with no emails (upon sign up, nor when billed or service canceled) or told they don’t cancel unless over the phone.

Out of 5 stars, eFax is a 1 star Biz according to yelp, based on 82 reviews.  See here: http://m.yelp.com/biz/efax-los-angeles.  More of the same complaints via Consumer Affairs: http://www.consumeraffairs.com/cell_phones/efax.html.  There are now over 600 complaints through the Better Business Bureau, in which they are NOT accredited.  And if you just google ‘eFax reviews’, like I should have before using them in the first place, you will get page after page of more horror stories!

My personal experience trying to cancel my account and ask for a refund was terrible.  Their customer service support line (via phone) is ran by non-American citizens whom either I could not understand or they didn’t understand me.  It took 3 transfers of people before I got frustrated and told them to transfer me to a United States customer service rep.  I was put on hold for over 15 mins and finally someone who could speak + understand English was on the line for me to speak with.  They said they would submit a request to refund only $16.95 (one month of service).  They said they were unable to do anything further.

I then called my card’s customer service line and they submitted for an investigation immediately.  Hopefully it’ll be returned in the near future.  But in the meantime, and even if it’s not returned, I will make sure to do what I can to get the word out about eFaxes poor services and customer communication.

Disclaimer: This service review is based on my own personal experience and is my 100% honest opinion. 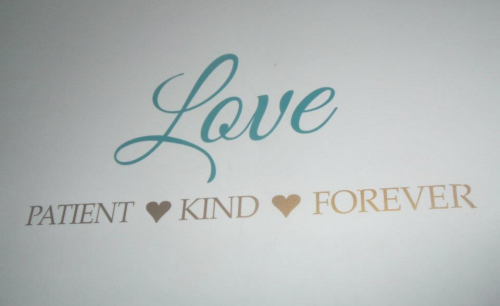 Right on the Walls Review & Giveaway! 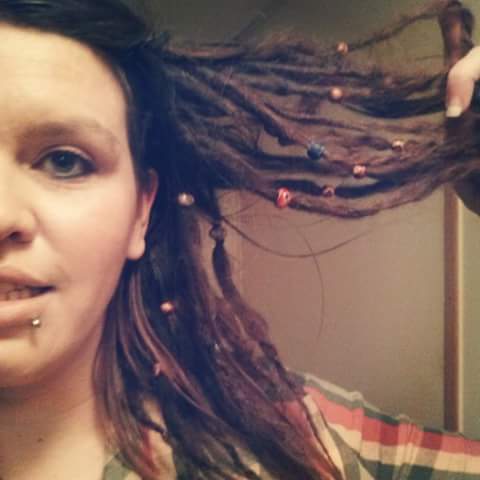